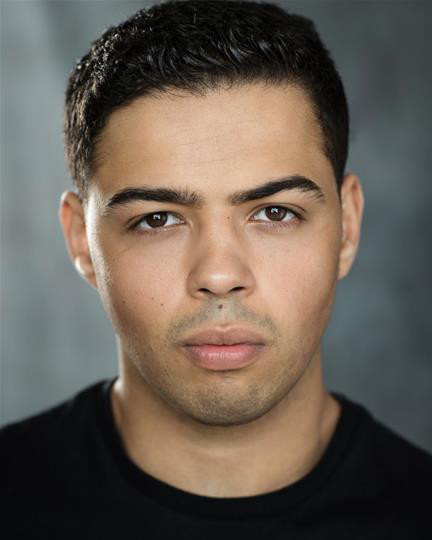 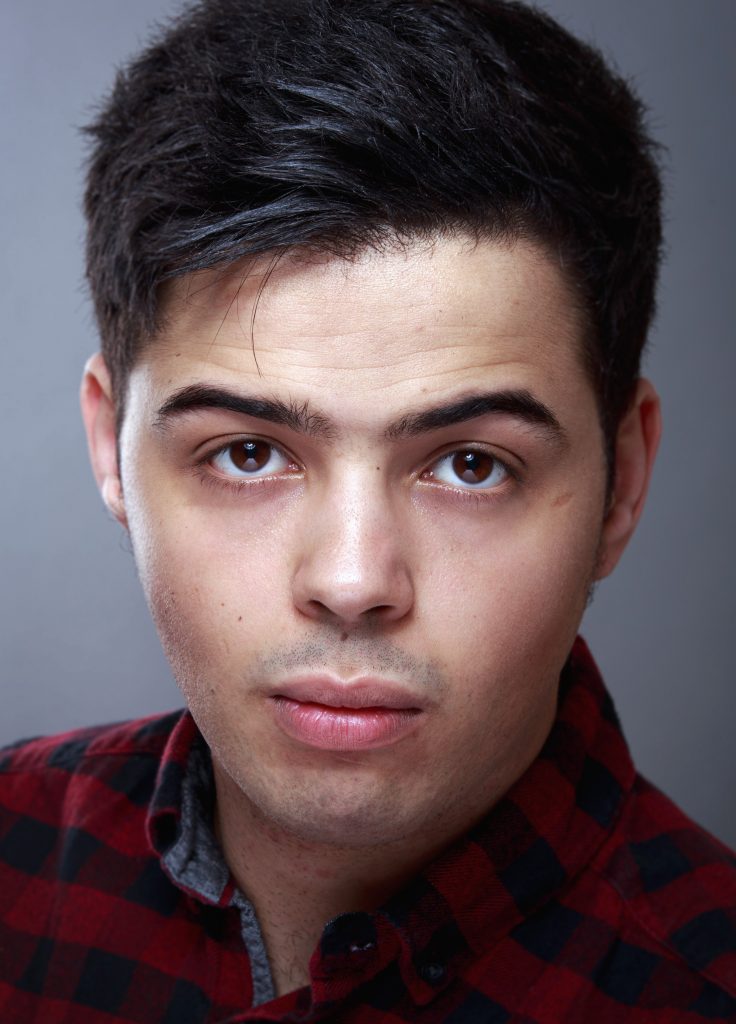 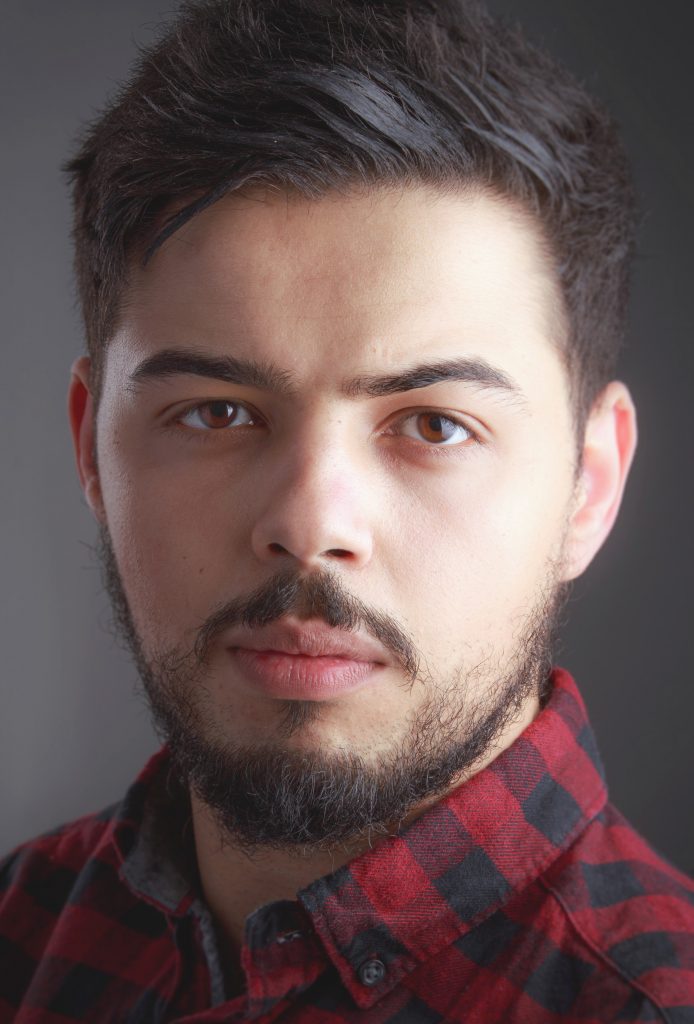 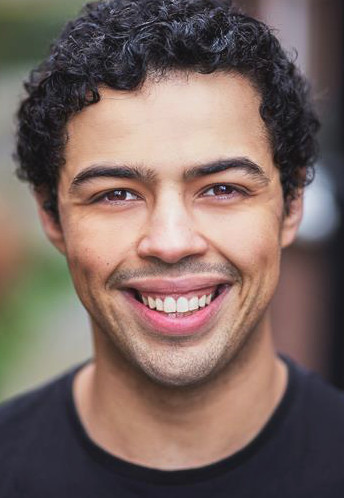 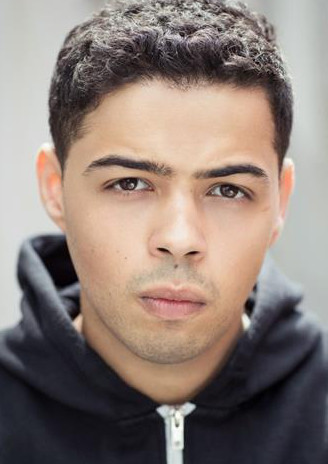 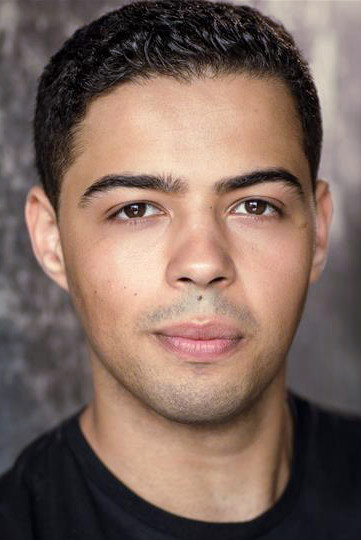 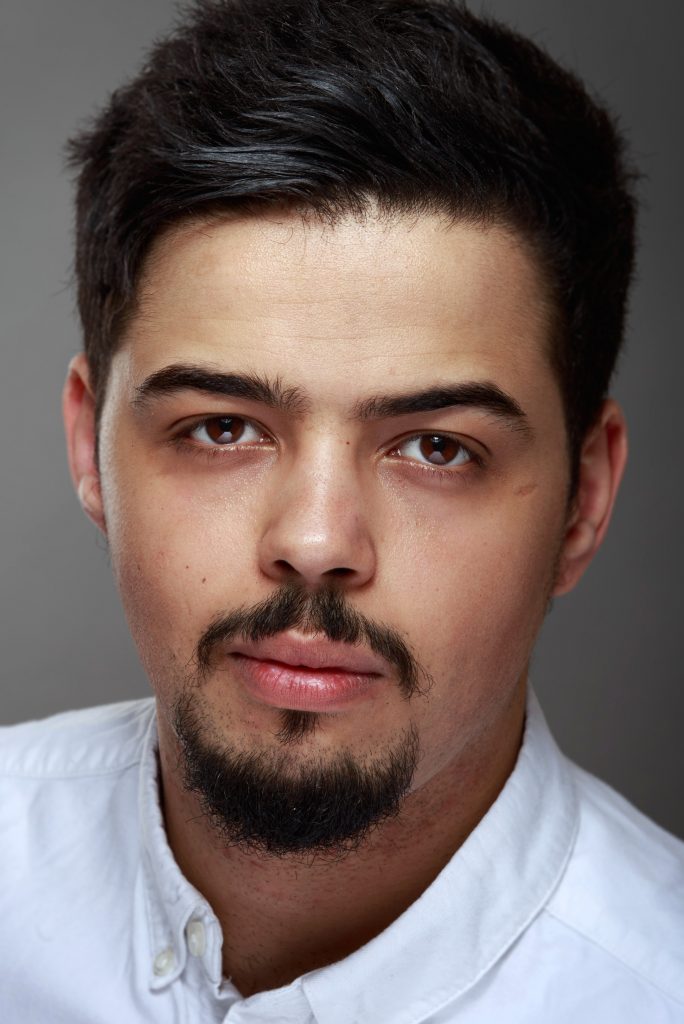 London / Essex actor and combat specialist, trained at East 15. Credits with the Royal Shakespeare Company in Stratford include A Museum in Baghdad, The Whip, Timon of Athens, Tartuffe and Tamburlaine. Other stage credits include A Midsummer Night’s Dream and The Show in which Hopefully Nothing Happens.

news Riad L is appearing in the RSC's The Comedy of Errors, touring, then going into the Barbican