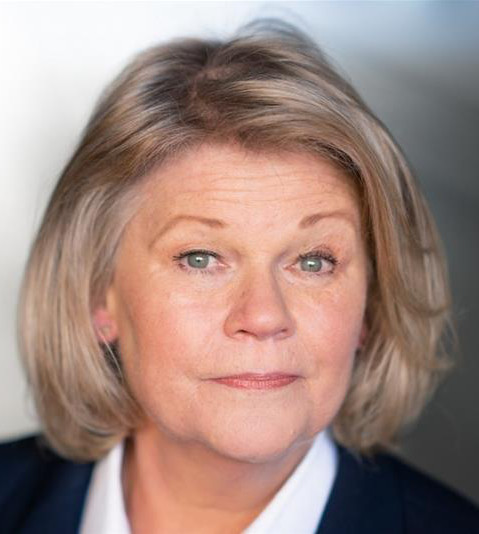 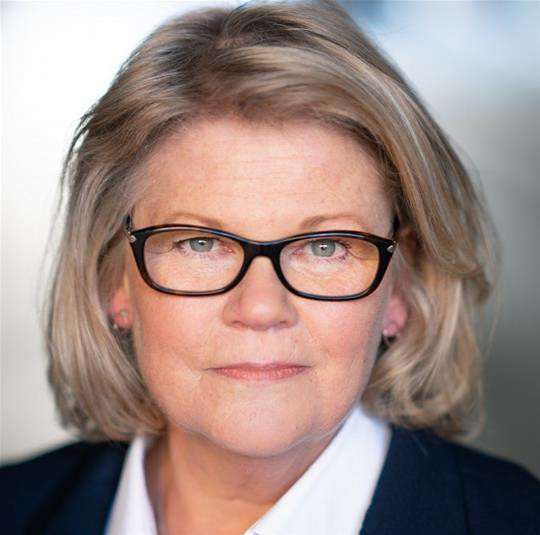 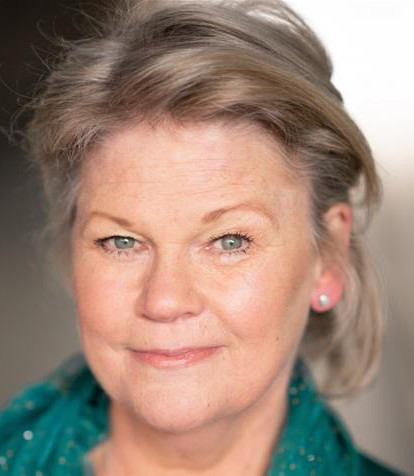 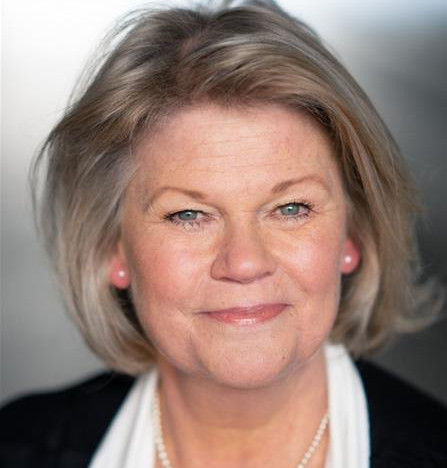 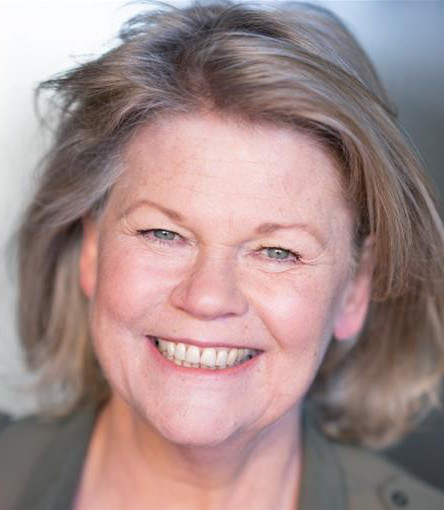 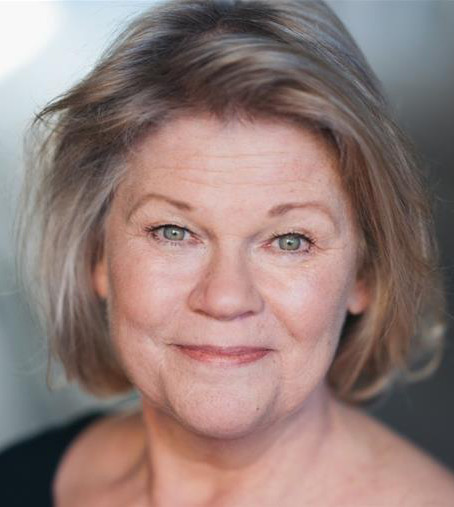 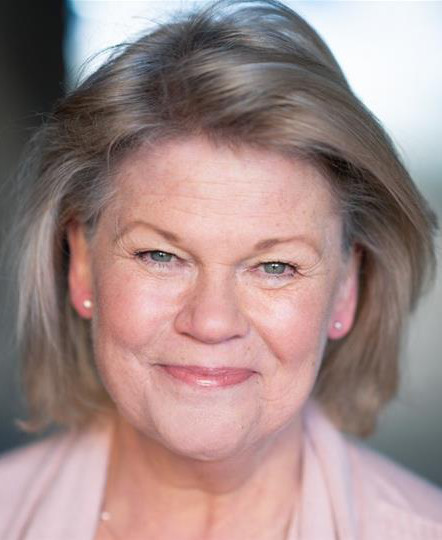 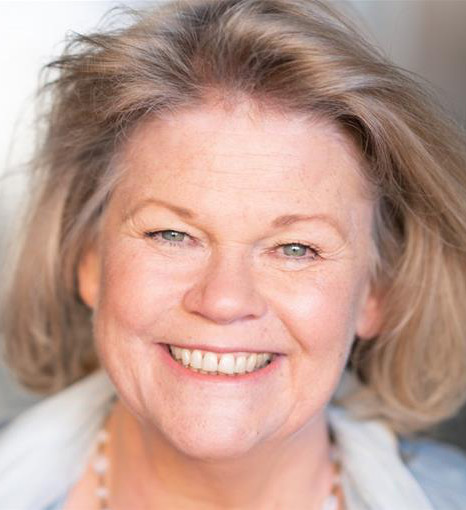 Canadian actress, trained at Banff International Centre for Performing Arts and at Webber Douglas, Claudette was recently (2020), awarded Best Supporting Actress, for her role in the movie The Colour of Spring, at the Rome Prisma Independent Film Awards. Other credits include the movie Clued Up, and playing Doctor Chasuble in The Importance of Being Earnest.

news Claudette will be appearing in the feature film Golda.